Search for your bond to get started!

Can't find the bond you need?

Click here to get help from one of our experts.

What you need to know about Alcohol Liquor Wine Bonds 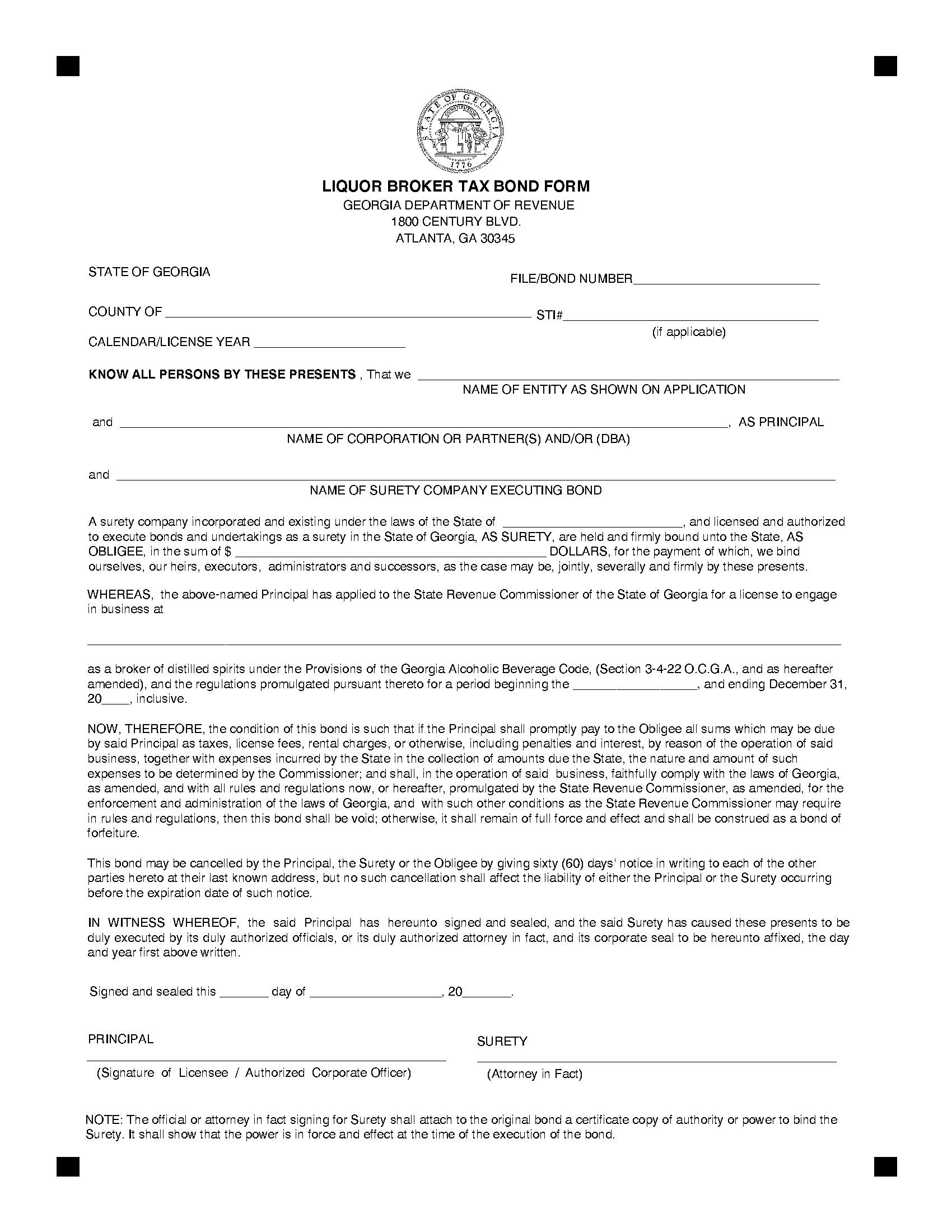 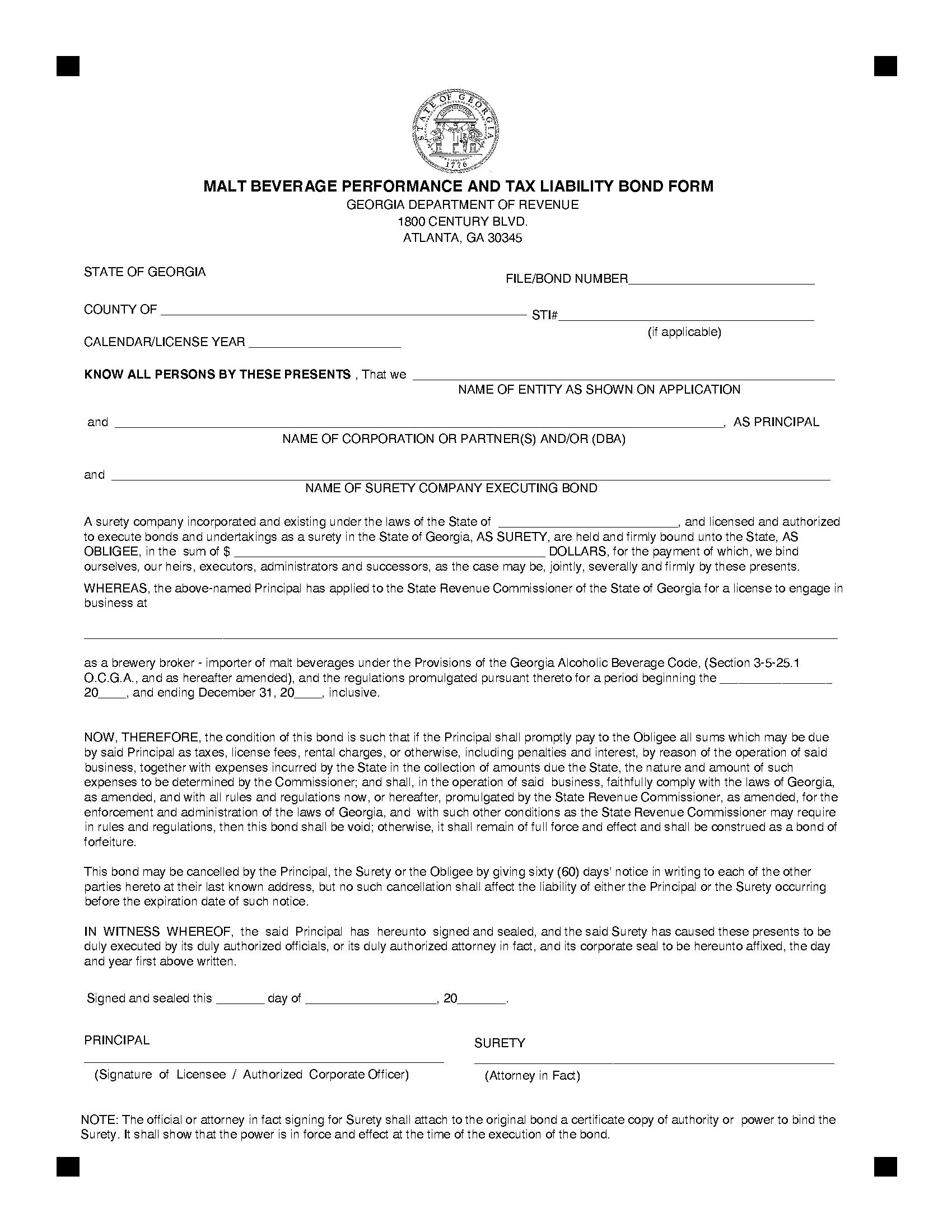 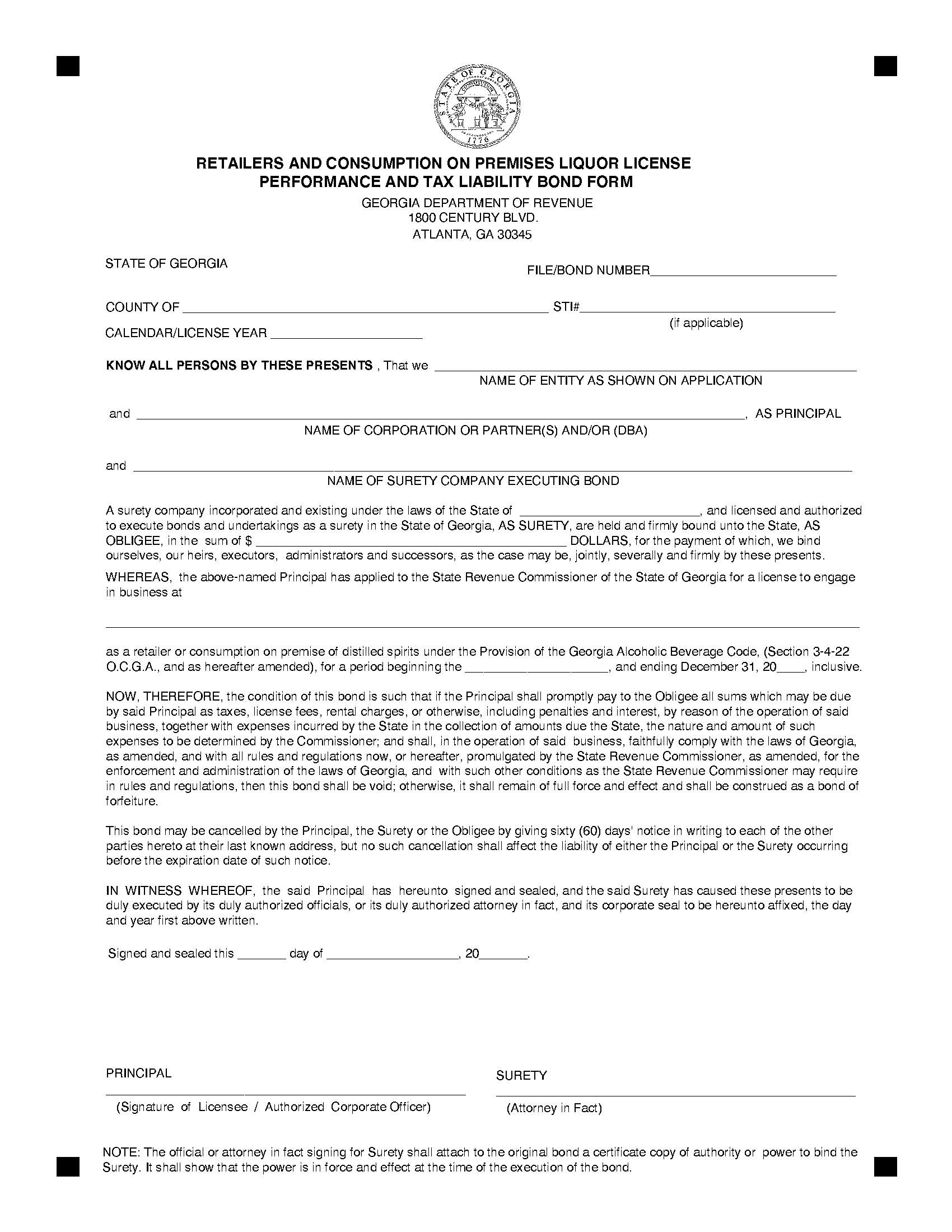 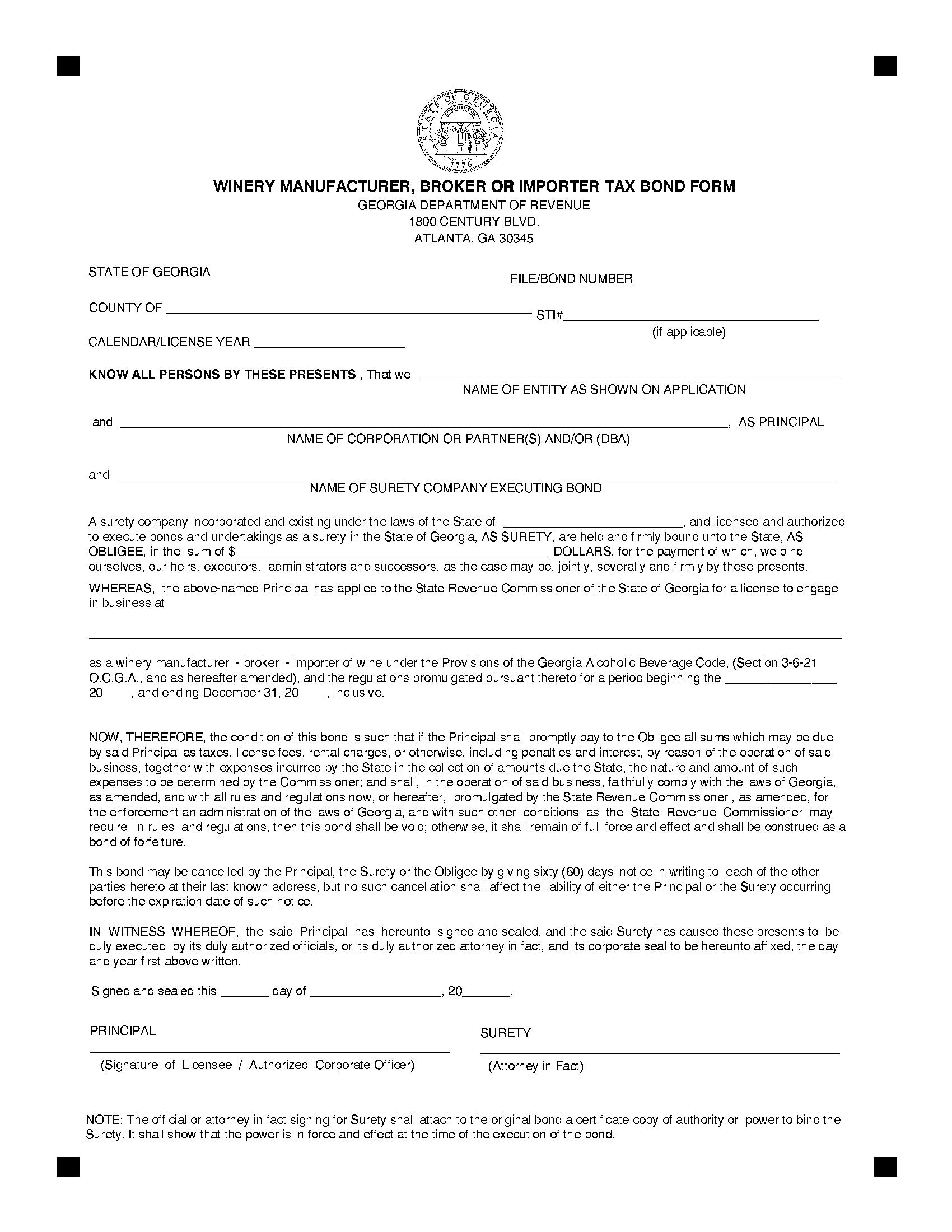 What is an alcohol bond?

The government agency is the Obligee and establishes the obligations that the licensed alcohol seller (the Principal) must follow. The surety (also called bonding company) issues the bond guaranteeing the performance of the seller.

Why do you need an alcohol bond?

Alcohol bonds are required in most states to be eligible to sell, produce, and/or distribute alcoholic beverages. The bonds give the regulating agency protection against nonpayment of taxes and fees established by state law for selling or warehousing alcohol. When the surety company issues the bond, they provide the government agency a guarantee that they will receive payment if the licensed distributor fails to pay any required taxes or fees.

If the licensed alcohol seller fails to pay taxes or fees set out by the government agency, the surety will pay out what is owed, up to the bond amount. The alcohol seller is liable for the losses and is legally required to reimburse the surety company for any damages paid under the bond. Certain alcohol bonds (commonly referred to as conduct bonds) also require adherence to local Alcoholic Beverage Commission regulations.

How much does an alcohol bond cost?

Premium rates for alcohol bonds typically range between 1% and 5% of the total bond amount. During the application process, the surety company evaluates your credit score and financial strength. Applicants with good credit generally receive the lowest rates, however, bad credit will not prevent you from securing an alcohol bond. EZSurety can still offer competitive rates to individuals with low credit scores or other financial issues.

Below are the lowest premiums EZ Surety has issued for alcohol surety bonds in popular states.